Train with the most influential teachers in the game today with The Plane Truth App!

Why The Plane Truth?

Co-founded by Jim Hardy and Chris O’Connell, The Plane Truth was designed to bring Hardy’s 40 years of expertise to help amateur golfers improve through 1-on-1 lessons with Plane Truth Certified Instructors and Plane Truth Golf Schools; continue to grow the Plane Truth Certified Instructor family; and elevate the golf games of dozens of players across the world’s major professional tours. They also have produced several best-selling instructional books and video series, including most recently The Release: Golf’s Moment of Truth.

Students get anytime, anywhere access to The Plane Truth's well-organized library of tips, drills and lessons.

After saving their swings in their in-app lockers, students get access to discounted membership-only 1-on-1 lessons, including swing analysis, prescriptive drills and round data analysis.

"Jim & Chris layout the most simple corrections to the misses all golfers face. Was great to bring some of the tips and drills to the range and even lower my score." 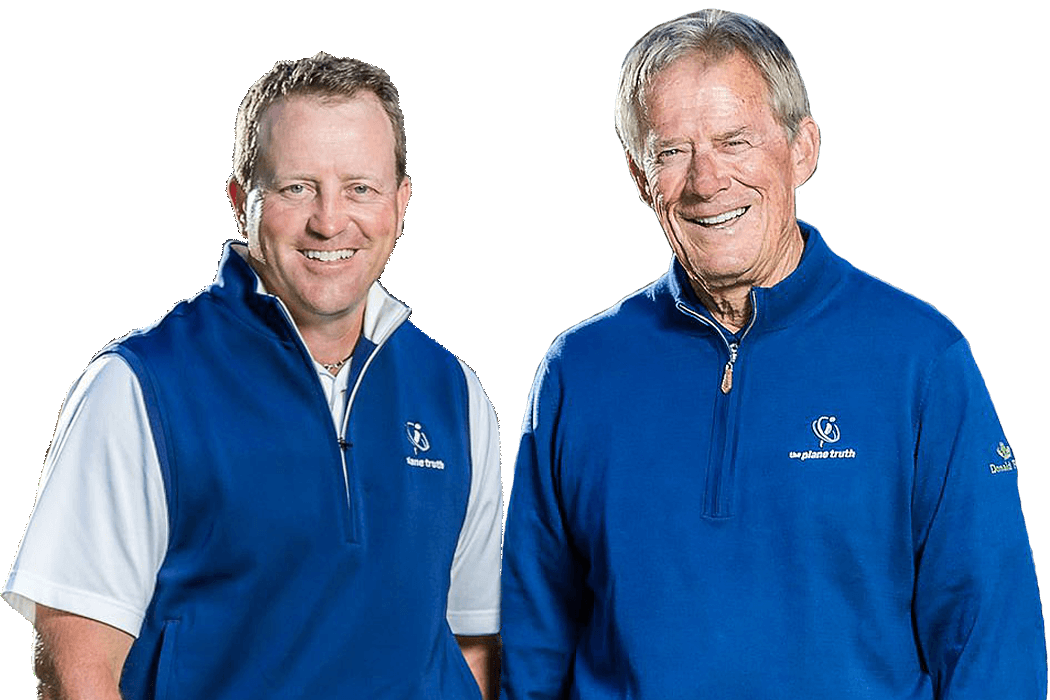